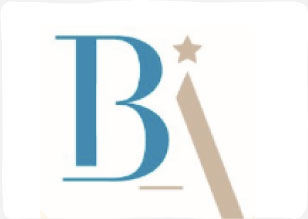 We’re so excited to be finalists in the Islam Channel Awards for ‘Family Business Of the Year’.

Founded in 2004, Islam Channel is the premiere Muslim Broadcast entity in the United Kingdom. They produce a broad range of programmes: debates; symposiums; interviews and documentaries engaging with leading pundits, experts and commentators to provide an ‘alternative discourse’ on the key stories in both the Muslim and non-Muslim world.

Since its beginning, Islam Channel reach has spread across 9 million homes in the UK and over 100 countries across Europe, The Middle East, Africa and Asia. The channel’s role is to champion innovation in television from an Islamic perspective – nurturing and developing new ideas, views, voices and talent.

Islam Channel also plays a vital role in building bridges and bringing the community from diverse backgrounds together and recognising their achievements. One of their many efforts is the Islam Channel Business Awards, something we’re so pleased to be a part of! 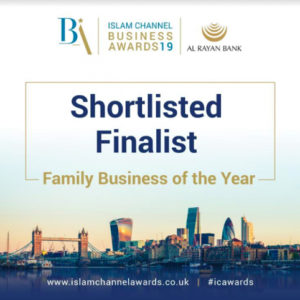